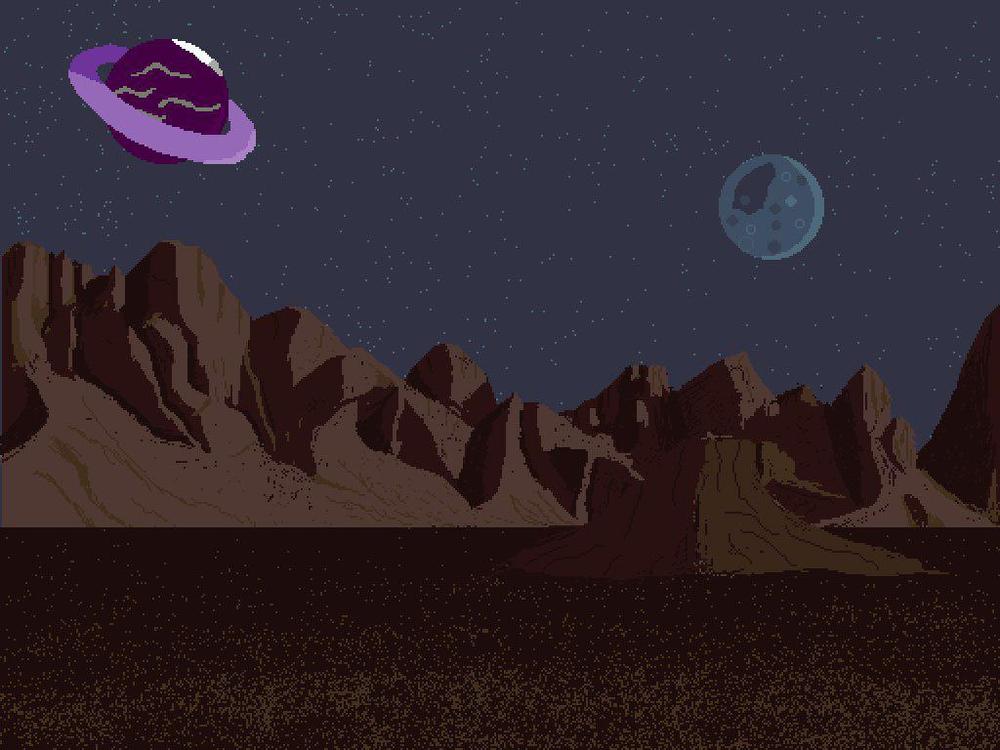 Check out my music at @pandorasrobin

Four games on Stadia, all at the same time! 2 wired, 2 wireless. Surprised to see there's almost no issues! (We were all playing Destiny 2 tonight.)

Packing is so close to being done. Having junk people haul away SO MUCH stuff today. We have around 1000 cubic feet of boxes packed.

5 adults with their own gaming systems is a LOT of stuff.

I'd love to pick up an RTX 3080 or whatever, but I'm not going to pay scalper prices for it.

gay lizards are really good, y'all 💚 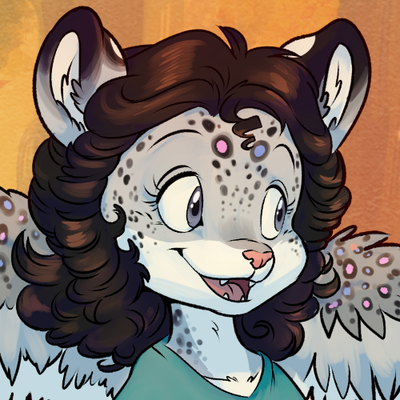 Learned to drive stick today! Yippee! I can see why people enjoy this

Okay this is good. https://www.reddit.com/r/maybemaybemaybe/comments/l23po2/maybe_maybe_maybe/?utm_source=share&utm_medium=ios_app&utm_name=iossmf

Wow. Except for the last bits of packing... this move is all coordinated and ready to go. Nothing is left except to execute.

@lorxus to my face he was kind and accepting. However I will never forget the way he started criticizing “men in prison that want to chop their dicks off” in front of me and I quietly said “Is THAT what you think of me?” And he started stammering and backpedaling.

I loved him, and I learned a lot from him about honor, justice, and good work ethic. But he’s kind of a terrible person, especially now.

@lorxus Legit considering this. He was... accepting of me being trans... But still was oppressive of trans people generally and so so racist.

@chimerror The Trump thing was the cream on the shit sandwhich. My dad is REALLY racist. It was half of every conversation of me arguing with him about it. When Trump came into power, it was just too much to handle.

So now I'm wondering if I should "go back into the fray" as it were and start arguing with him again.

@troodon See. I don't know. I don't think I want to reconnect with him tbh.

He's the biggest racist I've ever known, and the only reason I'd re-engage with him is because I could handle criticizing him for it again and challenging his absurd and intense racism.

Do I reopen contact with my father? I cut him off after Trump was elected because, after he spent months trying to convince me to vote for Trump, he got upset at me on Facebook for posting anger and frustration over Trump's election. I just... stopped talking to him after that.

But now Trump is out of office. Should I go tolerate him and try to talk to him again?

Check out my music at @pandorasrobin