I don't understand how weapons like guns can be in any way a form of "defense." They're purely offensive weapons. Their only defensive capability is loudly advertising mutually assured destruction... 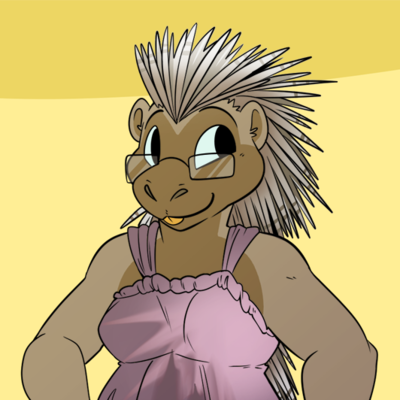 If one nation has guns and the other doesn't, then you end up with just one nation, and it's the one that has the guns. Because the other one can't defend itself.

Mutually assured destruction is a great deterrent, but it's only "mutual" if everyone has guns. Otherwise it's the even more amazing deterrent of a superior tactical position.

I know I'd be a lot more hesitant to rob a house if the risk was "get shot" -vs- "a legal system has to prove beyond a shadow of a doubt that I'm guilty."