rethink i-94 into a sex forest

@owl please tell me more about this magical location

@t54r4n1 It's in sweden where sex in public is legal, as long as you're respectful and don't bother others.
Combined with the so-called "freedom to roam" which means you may be in private forests, to camp, pick berries, have forest sex, or whatever, again as long as you are respectful and don't ruin the place.
I know of one case where a woman called the cops on some old gay dudes who were having sex in a forest, and they told her the law is very clear that sex in the forest is allowed.

@gzt even if they were, would it matter? But no, we were together at the time, and did a roadtrip through the lower 3rd of Sweden. And this was after a few nights at my grandmothers, we had some pent up energies to expel so to speak- @owl @t54r4n1

@owl this is Delightful. thank you I'm glad to hear about it!! 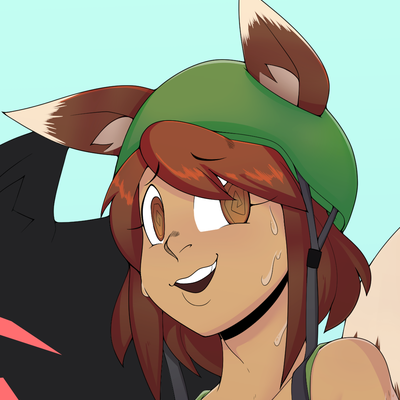 How come the only country where it's legal to do it outside is also the country where I'd never wanna take my clothes off outside?

@owl Sounds like a more relaxed version of what the UK and Canada got going on.

Also makes me miss living in a state that is almost entirely federal land, since that's the closest the US gets to that.